When Is A Pak Not A Pak?

When is a Pak not a Pak? 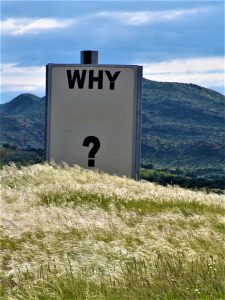 Now you may be wondering, ‘What do I mean by that?’

Well, let’s say an arm is coming toward you, I say arm because it may be a strike, or a grab, or a push, but either way your opponents arm is on route.

Or you make contact further down your forearm making the resulting move a Jum Sau (Sinking/Sunken Elbow).

OR, you make contact even further down the arm still, AND turn, turning the technique into a High Garn (Garn Sau / Splitting Block).

Now, does this mean that your Pak Sau was no good?

When learning French as a second language we discover that over 60% is already found in the English language, as these words come from French.

Alexandre Dumas was a French writer, famous for classics such as;

‘The Three Musketeers’ and ‘The Count Of Monte Cristo’ and when he decided to learn English he was shocked, proclaiming that,

I mention this because, when you use a Jut/Jum/Garn, who cares what it is called as long as it works, although, if you do need an answer?