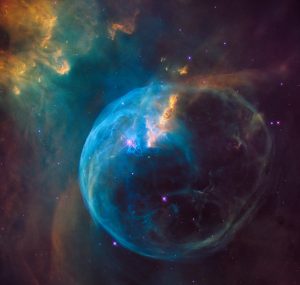 I was on holiday recently in the islands of Scotland and had the chance to do some walking, and the nice thing about walking is that you also get time for thinking.

On one particular walk I was blown away (not literally) by the breathtaking scenery and took some time to admire the powers of nature, and how millennia  had sculptured the landscape, this also got me thinking of where we are in the big picture of time, where we are as humans.

Some of the great things about Scotland are their Free camping and the Right to roam, and with Brexit looming it is such a bizarre thing to think that we need papers to move from one place to another, or to buy and sell land, land which was here thousands of years before we were and will be long after we are gone. 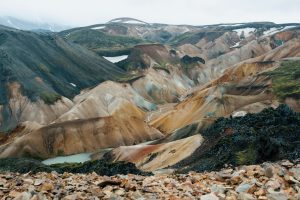 Nearly all wars in history are fought over religion or land, land that we do not even own.

Now this all got me thinking of the twenty-four clock idea of our time on this planet, the idea that says that if the earth was created, with the big bang being at one second into the day and the stroke of midnight is where we are now, in the present day, then where we appear in this timescale is around one minute or so to midnight! 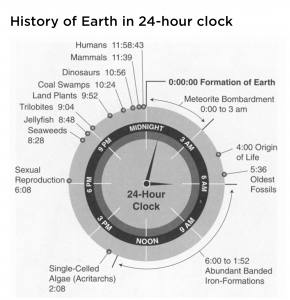 It is amazing to think that only  one-hundred and fifty years ago you would be burned as a witch if you could swim, or that doctors would drain your blood to cure a headache or that rubbing a cat on your forehead would cure indigestion.

Ok so I may have made one of those up, but the point is that the strides we’ve made in medicine is overwhelming, and not just medicine, air travel, the moon landing, athletics, computer technology and the list goes on.

When I was born in the 1960’s there where less than 3.5 billion people on the planet, now that number has way more than doubled to over 7.5 billion (nothing to do with me by the way!) and is frightening to think that in the beauty of the planet WE are the parasites, the poison, the virus, we’re the ones who are usually destroying everything. 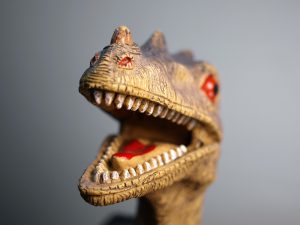 It’s a weird concept to think of the damage we’ve done to the planet in the short time we’ve been here, as humans we are a destructive force, and we are the same when it comes to relationships, we need to stop the fighting, be more helpful to each other, be more humane.

This should be the same with Wing Chun too, we should be open minded, to help each other, to stop bickering about how bad this person or that person is, that they have no skill or no lineage.

Of course some of this may be true, YOU may not recognize their lineage but we do not need to fight them, or to throw accusations, it maybe that what they do is just reading a technique in a different way?

So let’s try to leave the planet in a better way than we found it, and let’s leave a good message for our students too.

Students will often emulate the teacher and if the teacher is constantly spewing toxic venom out about the standards of others, being overly egotistical, saying things like, ‘I’m the best and everyone else is rubbish’, well, their students will believe that and repeat that, and unfortunately this will only limit their ability to learn through what others may have to offer them.

Let’s be open minded, help each other and truly allow our Wing Chun to evolve, and we do that through sharing, collaborating and contributing to the greater good.