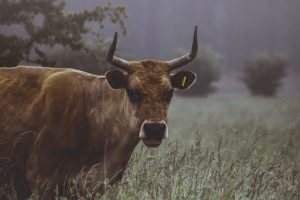 Take control of your positions,

Take control of your energies.

Take control of your responsibilities.

I did a series of seminars a number of years ago, which I simply entitled,

“If you want to improve, stop making mistakes.”

There will always be elements out there trying to mess you up during a fight situation:

Shoes with no grip,

Take responsibility for your actions, and start this from day one (ONWARDS).

Whenever you train drills, do not think,

‘Oh no, not drills again’

Instead try to think,

‘Brilliant!  Drills!  A chance to perfect!’

If you were to play a game of snooker with the reigning World Champion, and he beats you by making a century break, of course it is easy think that the guy beat you because he is so good, but the truth is, you also had the same chances.

The only reason your opponent was able to make the huge break is because when it was turn YOU did something wrong.

Okay so that’s an extreme example, but if the more you limit mistakes,

The more you limit the possibility of defeat in a fight.