Friday began back at Ip Man’s school, the V.T.A.A. with the guys training under Sifu’s watchful eye and another chance for me to link up with our overseas Online students, before we set sail across Aberdeen harbor, where the opening scenes for Enter The Dragon were filmed.

At the other side of Hong Kong Island gave us a stroll around Stanley Market for some shopping and lunch.

Before we knew it, it was time to get back to the V.T.A.A. for three more hours of class. 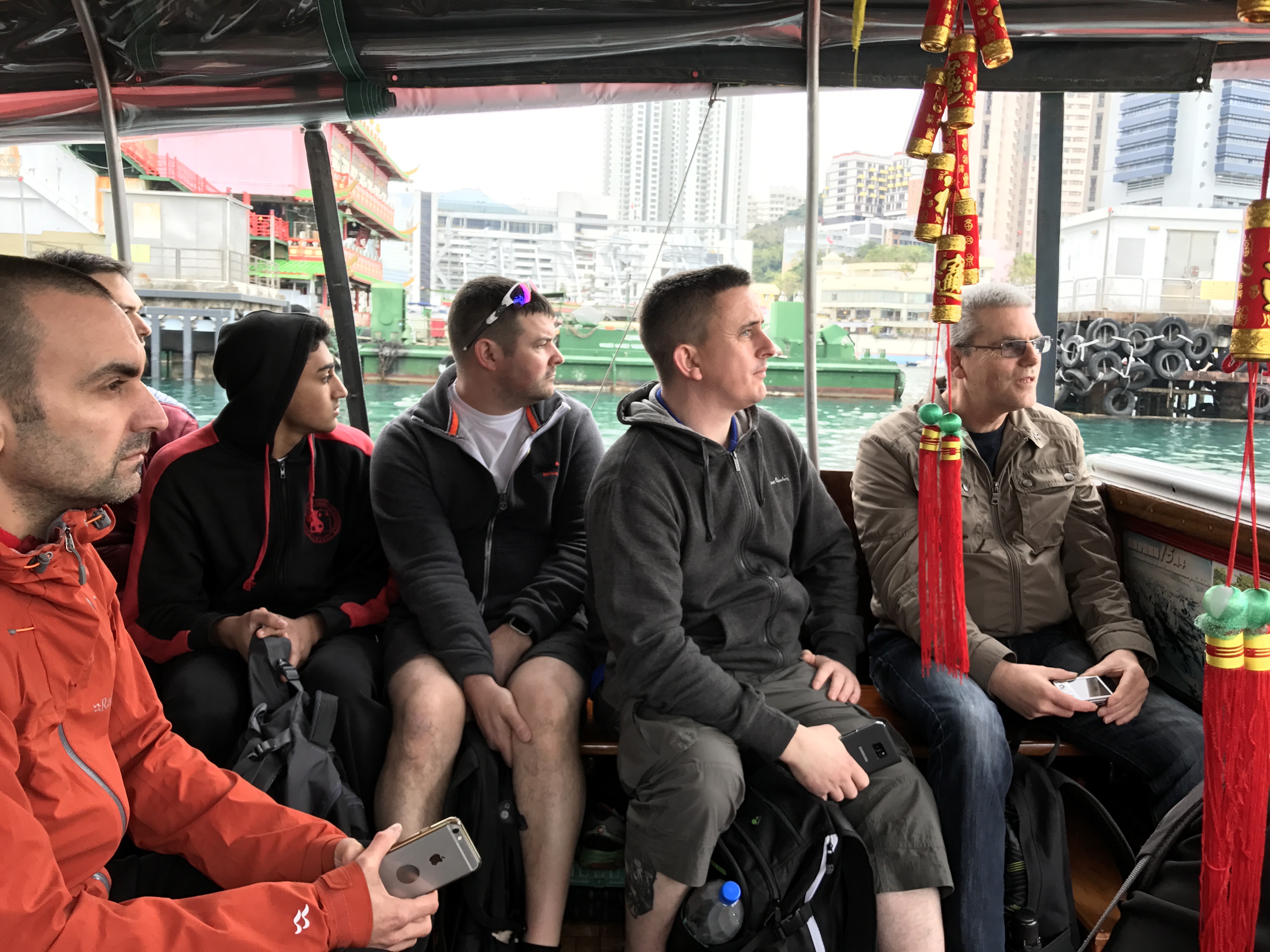 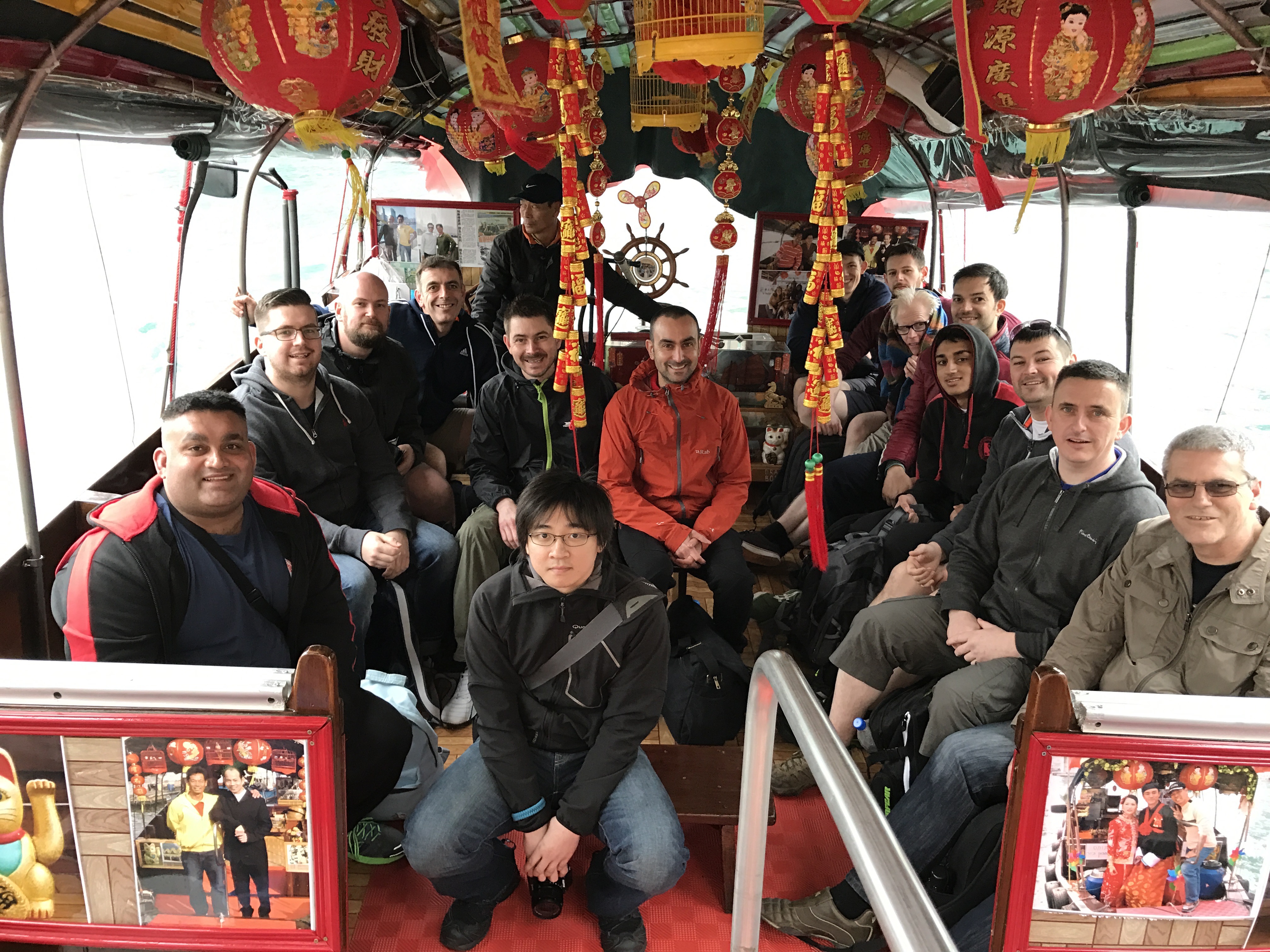 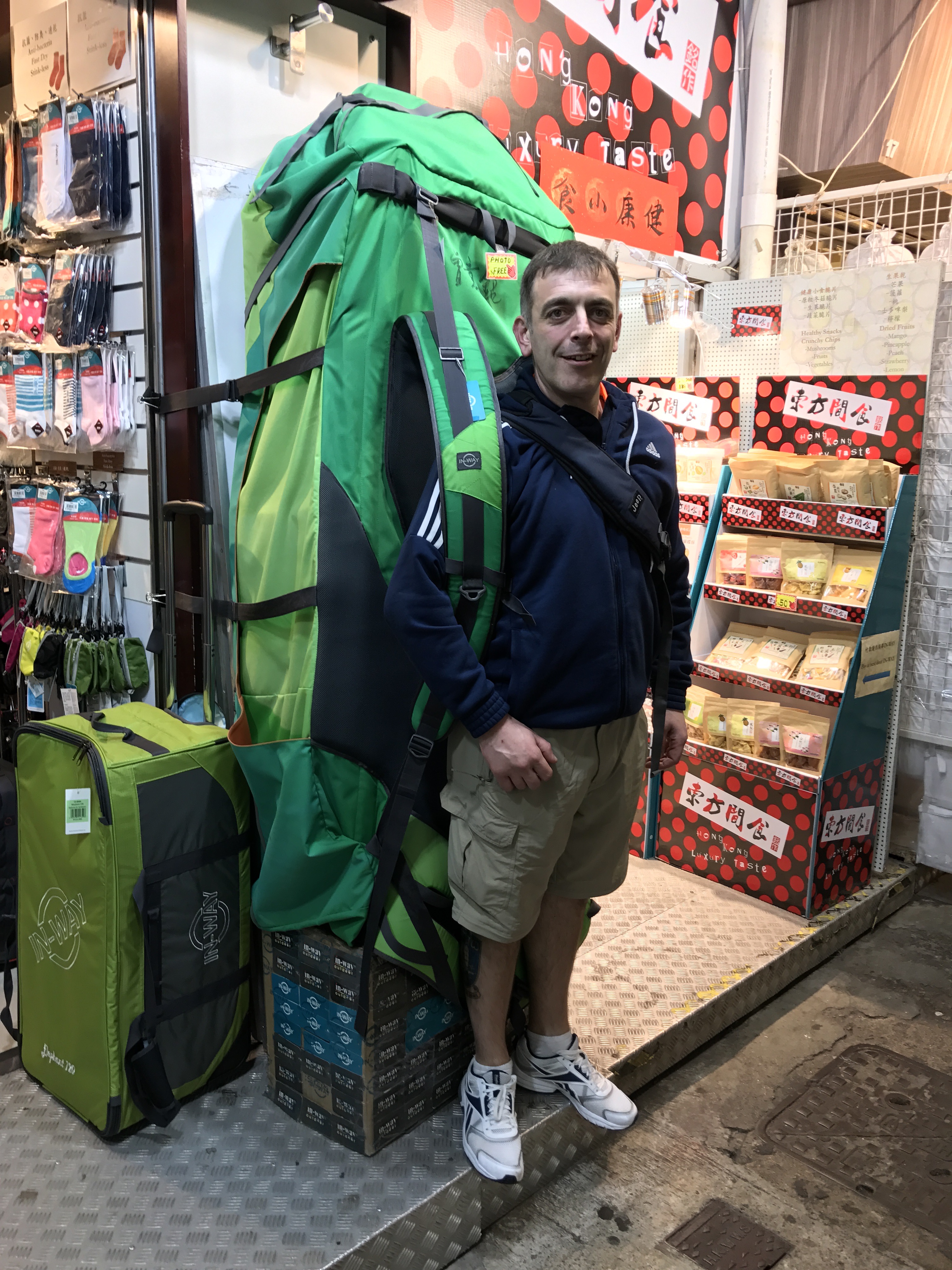 Sifu was to be interviewed for a Hong Kong based Wing Chun TV channel on the 28th February, but after hearing that I would be leaving on the 27th he asked the film crew if they would bring the meeting forward so we could play Chi Sau together.

We rolled slowly to start with, showing positions and changes, then we started to pick up the pace a little. Once again remember, Ip Chun is now in his 94th year and at that age I have never seen a person out of their bed, never mind rolling Chi Sau!