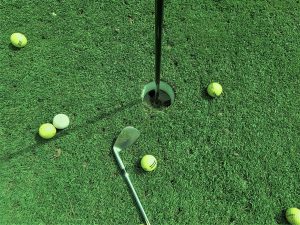 Nothing is THAT easy

Yesterday I had my first escape into the free world and had a taste of how things used to be, by going for a game of golf

I had not played in years anyway so didn’t expect much (for further reference to this train of thought, type, ‘8 Ball of Wing Chun’ into our search engine).

As it happens I didn’t play too badly, only losing the one (dozen) ball/s, but the thing the hit me was the putting, the greens were very dry and very fast, and it took me three shots every time to put the darn thing in the hole, even the ones I thought were unmissable (and if that’s not a word then it should be).

The fresh air and the long walk was wonderful, and as usual I could not get Wing Chun out of my mind, all the time while playing golf I was thinking of this,

Learn to defend using those shapes 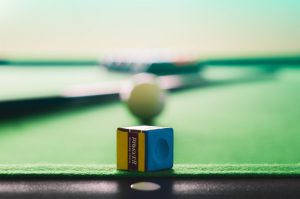 While mentioning snooker (and my umissable putt), I am reminded of the great snooker coach, Jack Karnehm, for our younger readers, his contributions were responsible for the development of many world champions, such as:

If you’ve not heard of them either, let’s just say they were good players.

Anyway, one of the things I remember him saying was that you should always give every shot 100%, sounds obvious I know but there’s more to it than that.

Something I was not doing with my golf, and, something many do not do in their Wing Chun.

If you play Chi Sau and all you have to do is roll, only 10% needed.

If you are playing Dan Chi, only 10% needed.

If you are playing your Forms, only 10% needed.

Focus on the rest, use it wisely, but DO use it.

If playing Chi Sau use the remaining 90% to be ready for anything, to check you are relaxed where possible and have the necessary stance/footwork.

If playing Dan Chi, use the remaining 90% to focus on the elbow being the driving force, how it connects to the ground and how your stance remains static.

So in short, whatever you are doing, 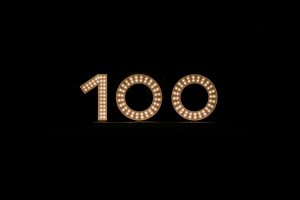