Are You Too Tense When Punching? 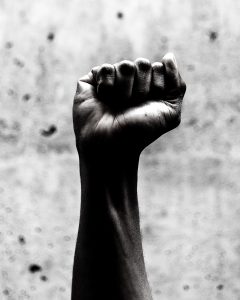 A piece was posted on Facebook by one of my students in the UK, Tom Ball, and I thought this was such a good point that I would like to share the main ideas but with a few additions of my own.

An issue I find a lot with students, beginners in particular is that when punching in anything more than singles, the tension in the hand is far too extreme.

Fencers say, “Hold the sword as if you are holding a little bird; hard enough that it can’t fly away but not so hard that you kill it”.

It’s amazing how many things this is true of;

In fact, practically everything we do in life.

Isn’t it amazing that when we learn something new we suddenly for get this?

I used to tell my students to try to imagine they’re holding a glass test tube while firing out chain punches, grip too tight and the glass will break.

This is especially so in Pak Sau drills for instance, the fist should not be made fully clenched until contact anyway, and is the same in chain punches, but as we never actually make that contact;

Then why the need for the tense fist?

Even when we DO make the contact and use tension as a way of bracing for impact, this is immediately lost after it’s use.

Punches can be thought of in the same principle as defending, should you block with strength and then leave that power switched on, there is every chance of your arm being pulled down.

But if you switch the power off immediately after use, your opponents Lap will be unsuccessful as there will be nothing to grab hold of.

Tom also said he believes this is the same in Chi Sau; enough energy to control but not so much that we overcommit.

While on the subject of Chi Sau…

Well that is true but what is sparing?

It’s the simulation of a fight.

It isn’t a real fight it’s the simulation of one.

Well so is Chi Sau.

True, but things that work don’t always look like their inspiration.

The flight of birds inspired people to build aircraft but while a few early planes did look like birds, very few do today, and certainly none of them flap their wings.

I’m not sure but I’m guessing this isn’t real??? 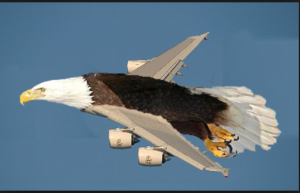