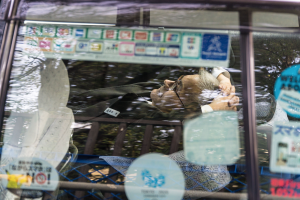 This morning, I woke up, made myself a cup of coffee and after which I had a shower, a shower I might add, which was nothing special, which in fact made it an awesome shower.

By this I mean it was not too hot and not too cold, the pressure did not change and nor did the temperature, in fact, on reflection it sounds quite boring, but it was lovely.

Now the reason I mention this is because boring is good, boring is safe, and boring is what we need to strive for when training Wing Chun.

To give an example of this let me ask a question, and take your time to answer this BEFORE reading on:

Do not read on until you feel you’ve done this.

Ok, now assuming you’ve done this, let’s look at how you did.

Now you may have simply said, Good looks, or mentioned his height or his build, but when it comes to describing his face, this is not so easy, and why is this?

Because nothing stands out from the rest, that’s why.

Whenever we describe an individual we always tend to describe the imperfections,

So if you find that nothing stands out from the rest, whether you’re describing, either a shower, a person or your Wing Chun, then remember that, this is a good thing.

You probably do the same thing when talking about your fellow students in class and describing their ‘style’ of Chi Sau, strong, light, soft, fast, aggressive and so on.

So if you find you are good at a technique, move on to another, you’ve done that one, stop playing the same move as this is NOT a good thing, and in fact will be detrimental to the rest of your abilities as you are not allowing them to blossom but instead, giving yourself a ceiling level.

Find what you are good at, then stop doing it, because if you want to improve, train what you cannot do rather than repeat the same thing over and over like a one trick pony 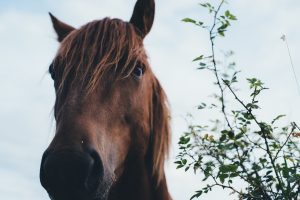