ADD To Your Knowledge, Don’t Just Replace It 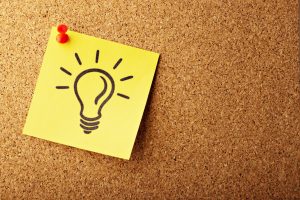 Over the past few months I have, as most Wing Chun instructors have, been running livestream classes for the students at my school in Leeds, and these sessions in turn have now grown and become a regular part of our weekly training schedule for our students at wingchun.online

It has been wonderful during these sessions, watching people grow through their knowledge and skill when learning a new Form.

Such dedication and devotion being placed on what is being taught on that particular day, unfortunately, something else I have noticed is that not that much is being focussed on what we trained the session before.

What do I mean by this?

It is the greatest thing to learn a new position, a new technique or even a new Form, but that does not mean that while focussing on the one, we forget about the other.

It is paramount that we realise that as we grow an learn new stuff, that this is,

When I teach at my school, in person, the amount of times I am having to repeat myself to students and go over the same areas again and again is crazy, but that’s the human condition for you, we’re not machines.

In fact if I’m honest, that was a big contributor to the creation of WingChun.Online, so that I wouldn’t have to keep repeating myself, and You could just press the play button again.

This blog is of immense importance as it is such a common factor in a students’ progress, or should I say,

The fact is that when you learn something new, a Form for instance, that this information is, yet again,

This is something I try to emphasis in every beginner course I run, the fact that what we learn in lesson one, should not then be forgotten in order to make room for lesson two, and this is the same for lessons three, four and so on, this new information is,

‘As well as, not instead of’

Moving onto the third section, for every hour learning this section, that time should be doubled on the second section and tripled on the first section.

And yet often, this does not happen… why?

“Never neglect basics!” is something I have shouted at students for decades, and of course this is important, but at the same time, at some point these basics need to be relaxed in order for them to work at their best for you and to move you forward.

Sticking purely to the ABC’s and NEVER allowing yourself to explore further would be detrimental to your overall development, but NOT when it comes to Form work.

Form application is 100% open to interpretation but the pattern MUST be perfect every time or these blueprints will simply lose direction and eventually have no purpose and give no answers, which after all is the reason for Forms in the first place.

Forms are your textbooks and must be protected and preserved.

When learning any form I tell students that you must know your form techniques/moves four times.

For every move in every form, you should know:

What it looks like (The move done correctly of course)

What it’s called (The terminology of that move)

What that means (The translation of that terminology)

And what it’s for (The application of that move)

And if you have an application for every move in that Form, GET ANOTHER!

‘As well as, not instead of’ 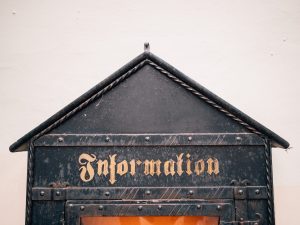 That way you both gain in knowledge and experience.